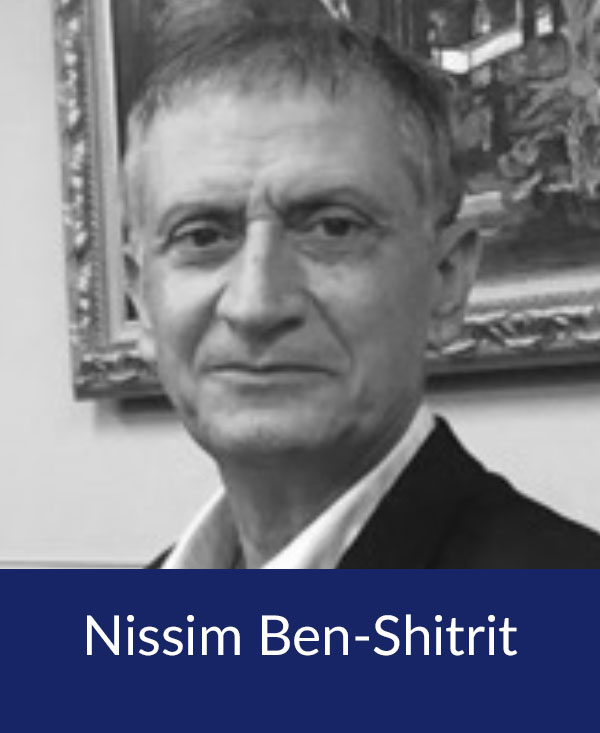 Nissim Ben-Shitrit is the Former Director General of the Ministry of Foreign Affairs of Israel. Mr. Ben-Shitrit previously served as the Deputy Director General for Asian Affairs (2013) and as Israel’s Ambassador to Japan (2007-2013). He also has extensive experience in senior management positions within the foreign ministry, including Senior Deputy Director General and Head of the Administration Division (1993-2007) and as Director of the Department for Home Base Personnel Management (1987-1993). Mr. Ben-Shitrit also had earlier diplomatic positing in the United States and Turkey. He received a B.A. in History of the Jewish People and a B.A. in Bible Studies from the Hebrew University of Jerusalem.