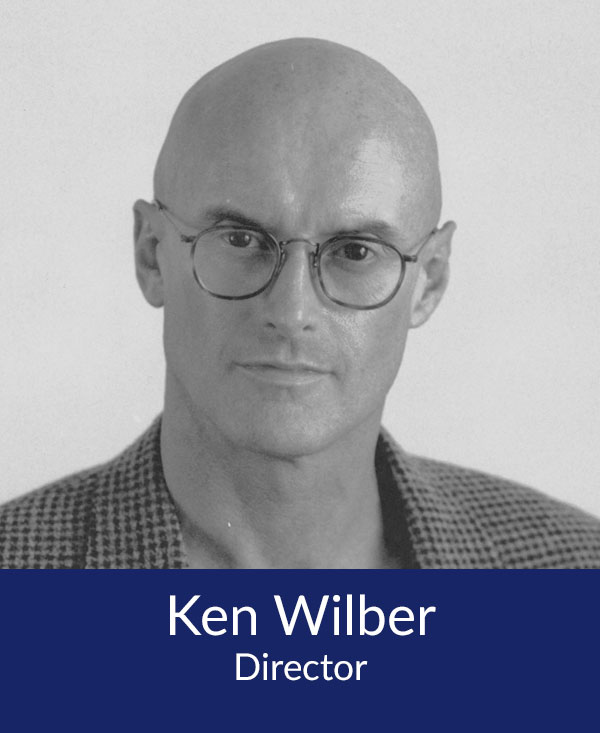 Ken Wilber is the author of over twenty books. He is the founder of Integral Institute, a think-tank for studying integral theory and practice, with outreach through local and online communities such as Integral Education Network, Integral Training, and Integral Spiritual Center.

Ken Wilber is one of the most important philosophers in the world today. He is the most widely translated academic writer in America, with 25 books translated into some 30 foreign languages.  His integral approach gained popularity with the publication of his first book, The Spectrum of Consciousness, a synthesis of religion, philosophy, physics, and psychology which became the basis for all subsequent attempts at integrating psychology and spirituality. He supports the need for an integrated approach because in our current post-modern world, we possess an abundance of methodologies and practices belonging to a multitude of fields and knowledge traditions.